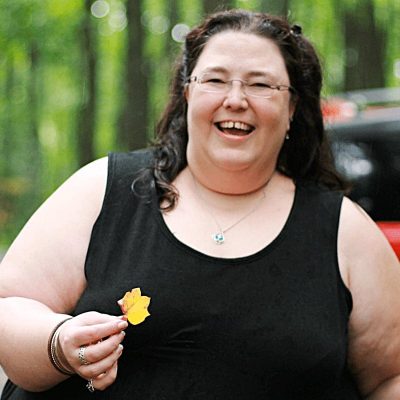 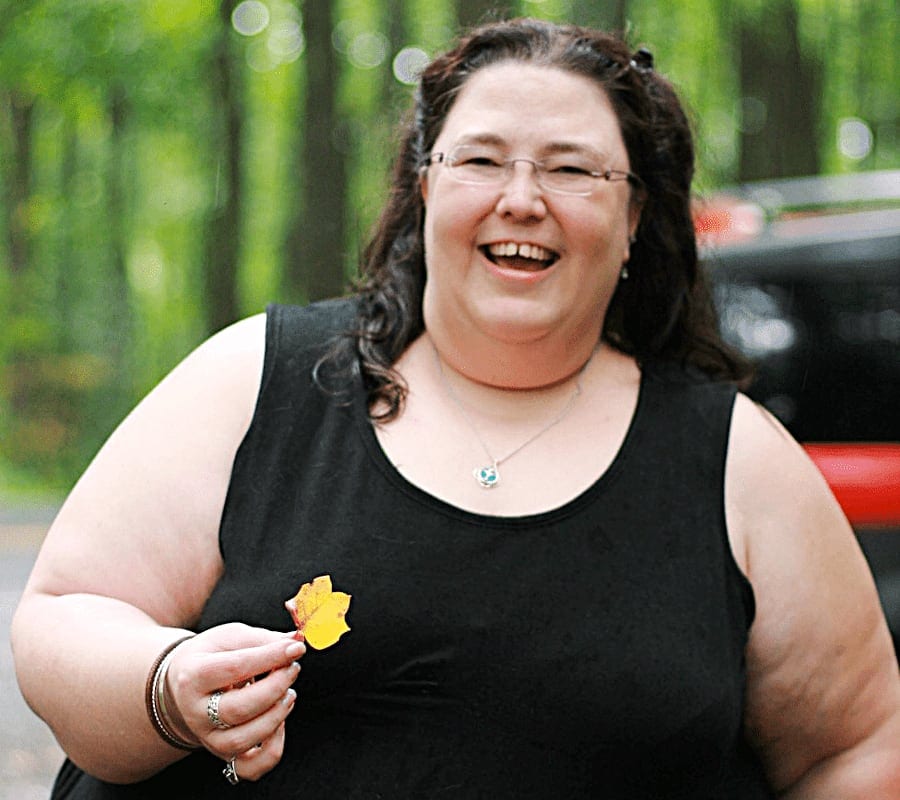 Today, differently from last week, I am considering the way in which I do not have privilege, the ways in which I am in what is called below, an identity of struggle. Last week was about white skin privilege. This week, bringing in some thoughts of intersectionality, is about what feels like everything else.

Yes, I have white skin privilege, the great and enduring problem of unearned power built on the backs of Black, Indigenous, and People of Color. Yes, I have cis gender privilege, the ease of moving through life with the easy grace of someone who knows that her gender is unlikely to be misread, except in extraordinary circumstances, and the knowledge that people will use the pronouns I find appropriate to my gender as I understand it. I also carry educational privilege, not only for the degrees I have, but for the academic family out of which I came. That family gave me explicit understandings of some class pretensions that didn’t come from our socioeconomic status, but from our academic environment and our family history.

Then again, there are other things going on. If you are a regular reader of Reflections, then you know that I carry lots of other identities. I carry the trauma, however much it fades at times, of being sexually assaulted more than once. I have largely invisible, largely managed mental illness, the kind that a dear friend who shares my diagnosis, calls “batshit crazy.” I have attention deficit hyperactivity disorder, (ADHD), and I include the “h” because while my body is not hyperactive, my mind certainly is. I am a woman, and I was a girl, taught how to cross my legs, not to let people see the underwear beneath my skirts as I nonetheless climbed trees and jungle gyms, or how to speak at parties. I am very fat—probably the fattest person you know—and I have as recently as last year, been harassed on the street just for the crime of Walking While Fat. Chairs often don’t fit me comfortably, safely, or at all. In some regards related to that (though not entirely so) I am physically disabled and walk with a cane when in public. Physical disability, mental illness, neurodivergence, fat, trauma. There’s a lot going on in the hand I have been dealt, and sometimes I forget that.

It’s a lot. And I can sometimes forget that when I’m talking only about white privilege. One of my favorite writers, adrienne maree brown, herself a disciple – that is to say, a “follower” – of Octavia Butler, has a list of things to remember on her blog of March 12, 2018. Thoughts. Facts. Shifts. And what she calls a mantra:

As I wrote last week, those of us with privilege—being temporarily able-bodied, having white skin privilege, being thin or athletic or both, for example—have the obligation to go beyond our fragility and even our understanding of our fragility and move to dismantle myths of supremacy. Not just acknowledge them while we continue to benefit from them, but to relinquish power, to center others, to take apart the supremacy we and others equally undeserving, have been given.

Today, though, I write about the second piece: “Where we are born into struggle, we are charged with claiming our dignity, joy, and liberation.” I would add that it is not only those places where we are born into struggle, but also those places where identities of struggle come upon us later. When I was assaulted, I moved from innocence to victimhood to surviving to largely thriving. When my bipolar disorder began to really come on strong in my adolescence – and yes, maybe I was born with it, but I think it’s more likely I had a predilection, something that was triggered, as the study of Adverse Childhood Experiences suggests – I moved from someone with deliciously happy memories of an early childhood to someone who struggled every damn day against the voices in her head telling her if she had any guts, any sense of duty, any reason, she’d kill herself as soon as she could get to something really good and sharp. Certainly, growing very fat, partly as a result of genetics, and later on, a result of reactions to psychiatric medications, partly as a result of a sedentary time brought about by life-threatening illness, and Goddess only knows what-all else…. Certainly that has been very hard and seems likely to steal joy, no? Steal joy and make me wonder whether I have right to be here at all!

The question becomes, then, according to brown, how do I “claim…dignity, joy, and liberation”?

The first thing, I think, is just to name it. To name that I have the right to live with joy and the reality that I DO. What a concept to have to name. Is it okay to name that I sometimes delight in the softness of my skin, the roundness of my cheeks? That even as I do struggle with my left knee’s protests and the difficulty I have in standing up straight (my lower back and belly sometimes feel as though they’re at war), I still can, enjoy the movement of my body through water or pedaling at my underdesk “bike”?

Am I joyful, ever, in my ADHD, which causes so many difficulties for me? ADHD makes some things that others find easy, obvious, and necessary very difficult, obscure, and needless for me. Am I joyful, ever, when I have to deal with such things? Or given that I have what is considered to be a “severe” mental illness – “bipolar type 1 with psychotic features” (I love that they call them “features” when I definitely think they’re “bugs!”)?

Do I dare to be joyful?

Dignity is harder than joy. Joy I can identify immediately. Dignity, especially when people are seeing me, or worse, seeing me when I’m having a hard time walking, or even worse yet, when I’m snappish or confused or need help doing something… am I worthy of dignity then?

brown says yes. brown says that not only do I have dignity in the struggle, but that I must claim it for my own. Here we are, then, I’m telling you I’m trying to do it. Just as I am practicing receiving “no,” as regular readers may remember, I’m now going to practice the art of claiming my own dignity in the face of society’s insistence that I focus only on its lack.

Finally, adrienne maree brown says that we—those with identities of struggle—says that we must claim our own liberation.

It is clear to me that we can only claim liberation once we’ve claimed dignity, and even a farther reach for some of us, joy. (For me, as you’ve seen, it is the other direction that is hard, but I know that for some, joy is the elusive piece.) Liberation only comes out of difficult wrestling with those with privilege.

Because those of you with privilege, relative to these things I have named – using myself just as an example – need to let go. You need to relinquish your hold on the wand of power and the right to that power. Otherwise, you risk having it wrenched from you by the furious and indignant people you (whether intentionally or unintentionally) crush toward the ground.

So I suppose claiming my liberation is a process too. A process that proceeds from the growth of joy and dignity.

Will you practice with me, those of you who have identities of struggle? Will you acknowledge the ways struggle and privilege tango and tangle? Will you let go where you need to loosen your grip and claim and reach even through conflict what is yours by right?

I’m going to try to. I invite you to join me.

Blessings on you and on your house –