One Response to Insurrection 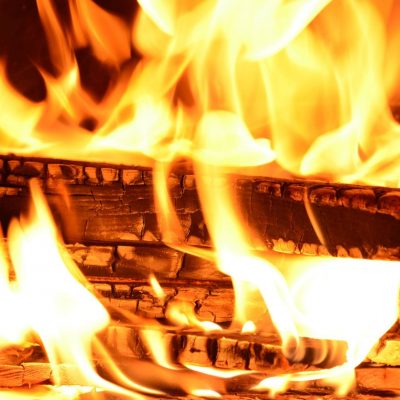 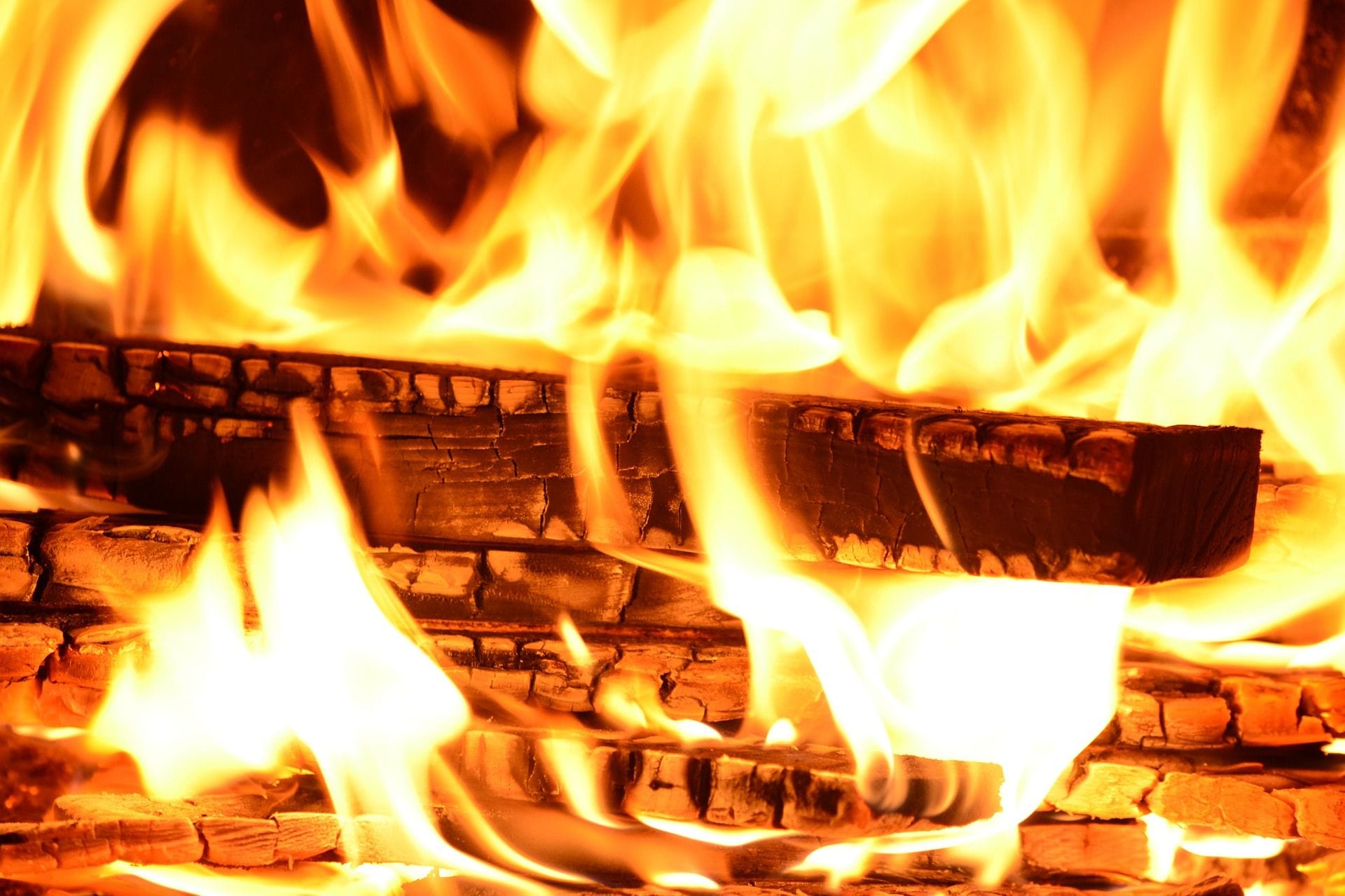 One Response to Insurrection

My words are small and insignificant. They certainly are not enough. They hold afloat a mote of hope in my heart, despite the wave of growing rot at the core of my country.

Wednesday, the United States saw an escalation of what has been on the way for a long time. Political science experts on Nazism and Fascism have been saying for years that the Trump administration would incite violence against the American people for some time. Yesterday, though, protestors, waving American flags and chanting, “USA! USA!” mobbed the United States Capitol Building, the legislative home of the Republic they claim to defend.

There is a statement, often erroneously attributed to Sinclair Lewis, “When Fascism comes to the United States, it will be wrapped in a flag and carrying a cross.” While it is a pithy comment on today’s state of affairs and worth paying attention to, no matter who said it, it is probably not Lewis’s.

Then take statements attributed to Eugene Debs, famous labor organizer: “Every robber or oppressor in history has wrapped himself in a cloak of patriotism or religion, or both.”

He also said, “…[I]n every age it has been the tyrant, who has wrapped himself in the cloak of patriotism, or religion, or both.”

We know, we who have been watching these last years – and not just the Trump years, but really since the rise of the Religious Right and the Reagan administration – we have known that something like this was inevitable… or, rather, that SOMETHING like this, I should emphasize, was inevitable.

As one of my colleagues pointed out, ‘I was once kicked out of a Senate office building for attempting to deliver letters from a coalition of very boring, mainstream organizations, directly to Senate offices instead of through the mail. Just in case you were wondering about what this shit is usually like. EDIT: “usually like” EVEN for Nice Cute Blonde White Ladies In Suits Working For Religious Organizations.”’

These are the observations, the realities we must face in the United States now. We are being confronted, yet again, by the fascism that has been growing at the heart of the US for a long time.

We must resist it. We must uncover a national identity of generosity, nobility, compassion, and integrity.

And in order to do that, friends, we must use whatever is at our disposal. We must use whatever platforms we have, take whatever social risks we need to, to move those who otherwise would not get involved to watch, see-sense-hear-perceive what is happening, and to act, themselves. I am not saying that violence in response is what is needful. I am not saying that everyone should put their bodies on the line.

But what can you do?
With whom can you speak?
Do you work with youth? Ask them what they think. Ask them what they think about what has happened and about what should be done.
Know people who work in front-facing jobs at greater personal risk of COVID? Get energized to help make sure they are safe, better paid, and treated well until this mess of governmental vaccine programs can help.
Parent? Speak in age-appropriate ways to your children about what happened yesterday.

Use what you have to talk about what happened yesterday.

What happened Wednesday were acts of sedition – threats to the safety of the duly elected officials of the United States, and on the certification process of a reasonably free election. (I say “reasonably” because one must know that, in some places, the votes of people of color and immigrants were still suppressed.) I am grateful that in the small hours of the night the Presidential and Vice-Presidential votes were certified.

Nevertheless, remember that what we just saw was the white supremacy at the heart of United States culture making itself unmistakably heard. Remember that this is a country the wealth of which comes directly from chattel slavery of thousands of Black African-descended people. Remember that this is a place where millions of people look at Donald Trump, the “self-made man,” “the good businessman,” “the wealthy man,” and see something that they themselves can attain. Leaving aside that he is none of these things, the chances of any of those followers becoming like him, or Jeff Bezos, or Mark Zuckerberg are vanishingly, infinitesimally small.

I am not relaxing my guard, friends. And you must not either.

Yes, think, pray, consider – and allow the deities of justice and struggle, the Wellsprings of Living Water, the hands of the Divine, the Love and Compassion that say “NO, this must not stand,” to move you toward courage, discernment, clarity, and more courage. We need courage. We need it to speak the truth.
We need the courage to say no.
We need courage to call treachery, treachery and sedition, sedition.

Let us not let these armed insurrectionists, domestic terrorists, and all those who support them, take our country further away from what good is available in it.
Please, let us not.