Phoning it in after the Elections 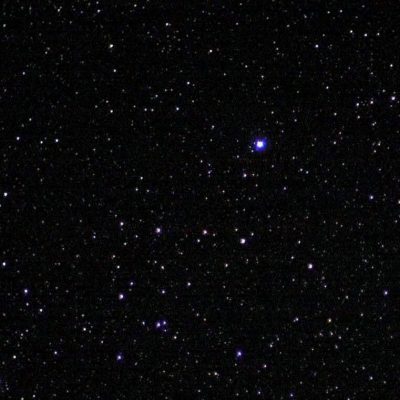 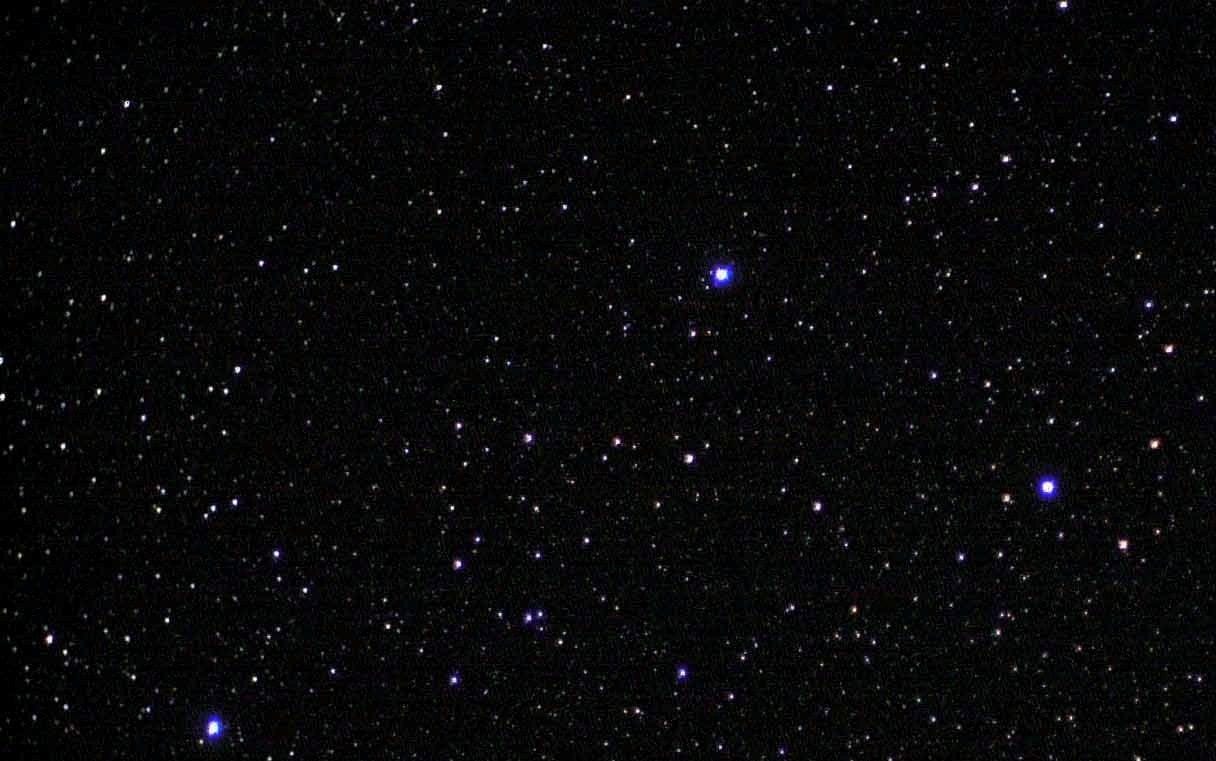 Phoning it in after the Elections

As they’d say in the nineteenth century, “I fear you have the advantage of me,” but then again, you may not. I write to you from November 4th, when the United States Presidential election remains undecided, runoffs and litigation and recounts abound. Trump supporters yelling outside a polling place, “Stop the vote! Stop the vote! Stop the vote!” from other Republicans saying, “We must make sure to count every vote.” Biden saying that he has run as a Democrat, but if elected, will govern as an American. Just all kinds of stuff running around.

There are times, my friends, there are times, when all a girl can do is look at the blinking cursor and feel the ache in her hips from having sat in her office chair too long.

There are times, beloved, when all I can do is curse my poor, aching, sprained knee for hurting in my unbelievably unergonomic seating arrangement.

There are times, when snickerdoodles seem like the snack of champions, because, hello, millions of Americans apparently think my marriage is meaningless, the lives of people of color don’t matter, police freedom to kill matters more than the lives lost, and transgender youth deserve to suffer as they look toward an adulthood marked by danger and exclusion. Children being taken from their families, children who should be in arms, as a deterrent to asylum-seeking, that’s okay.

No matter who wins (has won?) the Presidential election, these things are true. So snickerdoodles are the snack of champions, friends, and that’s all there is to it. My lovely wife has said over and over that food has no moral valance, and for once, I’m going to choose to believe her and just have a cookie. She’s also reminded that we don’t yet know where things are, so I’m going to drink this ginger beer, and look forward to this email appearing in my own Inbox, and things being different by then.

Oh, and the other thing I’m going to do?

I’m going to the Going into the Dark webpage just to look at how pretty it is!

Enjoy, my friends, and may the lure of introspection and healing time together be of some solace.

Phoning it in with love –

PrevPreviousIs this You? The Way of the River Wants to Know!
NextGo Ahead and Follow Your WyrdNext