Prayer for Getting Free 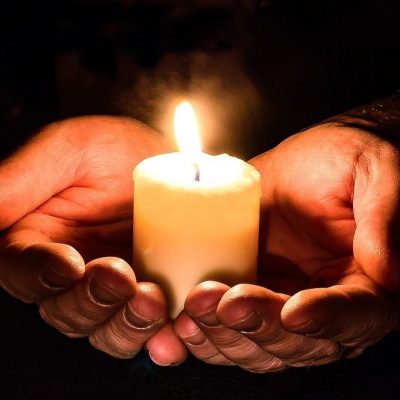 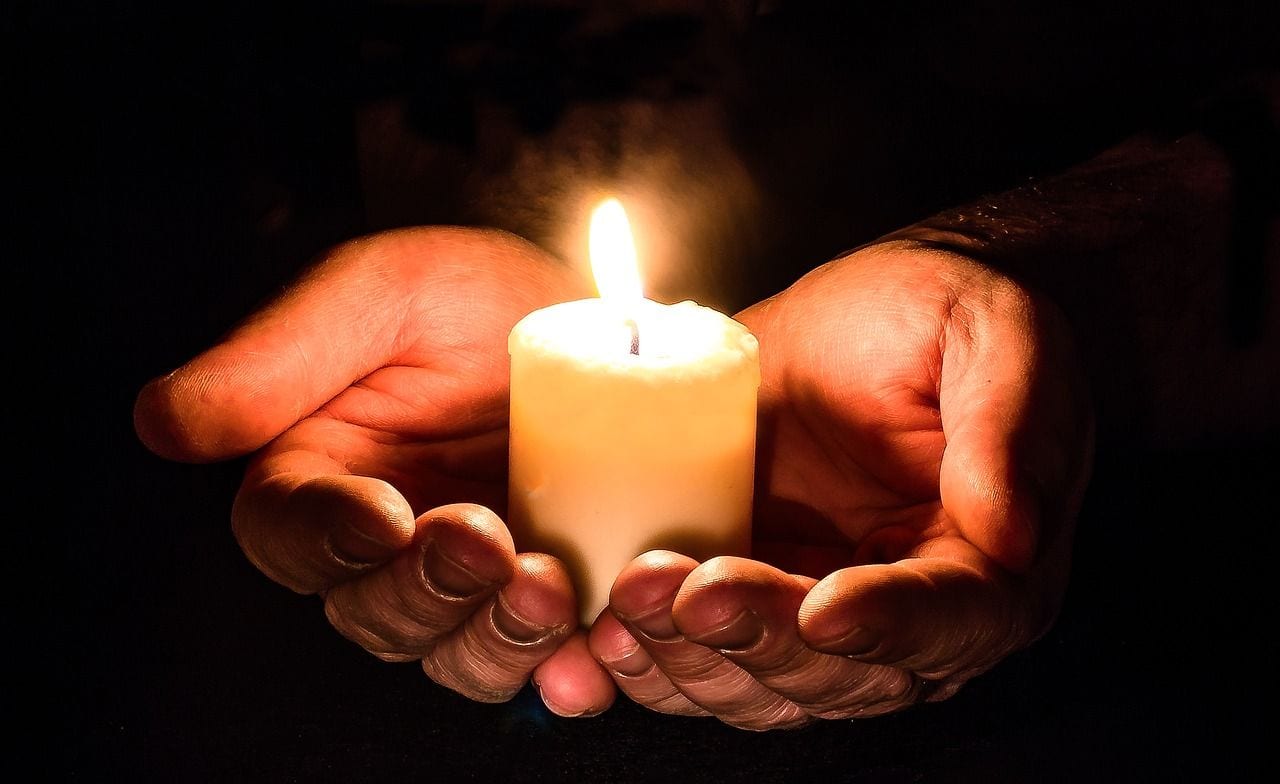 Prayer for Getting Free

Welcome, newcomers, to my weekly love letter, Reflections. Sit back, relax, and let yourself receive a spiritual boost!

When I have taught my discernment course, Making Hard Choices, I always begin with two things: prayer and interior freedom.

What do these two things mean? Well, I generally disagree with the saying, “Prayer is talking to God and meditation is listening for God, as well as that prayer is necessarily supplication, asking, wishing for things to be different on the outside of our lives.

As I write in my e-book, Your Journey toward Wisdom: A Practice of Prayer,

”Prayer is less about communication and more about communion…Prayer is less about wishing and more about offering. Prayer need not be about God as an outside, personified being. It is more likely to be about communing with our own Deepest, Wisest Selves, the place we find the Divine. Or, indeed, prayer may be a way of leaning into our relationship with the Divine and finding our alignment with It/Them/Her/Him. Importantly, prayer is not about changing our outside circumstances. Prayer is about allowing our interior to change. It is about surrendering…Prayer is, most simply, communing with the deepest sources of wisdom and creativity we know, whatever that is.”

The reason I start with prayer in my course and come back to it again and again is that prayer is the essential state from which to receive interior freedom.

Catharine, what the hell is “interior freedom”?

I’m so glad you asked! Interior freedom is the willingness, when you’re making a tough decision, to let things in you don’t expect. Maybe you hear something from a friend or mentor, someone you respect, that seems to be counter to what you thought your best course of action might be. Maybe a series of coincidences line up in such a way that they demand to be paid attention to. Maybe you start having ideas bubble up inside you that you’ve never considered before.

I, for example, certainly did not plan to become what is called an “entrepreneurial minister.” I intended to serve a congregation somewhere away from Portland, away from the Pacific Northwest, away from the coast. So how is it that six years since I became a Fellowshipped minister in the Unitarian Universalist tradition, I am in the Pacific Northwest, 90 minutes from the ocean, in the city of Portland. And I am a community minister, an “independent” minister; I am indeed what my tradition calls an “entrepreneurial minister.”

Necessity, as many of you know firsthand, is the mother of invention.

I went into search, committed to become a rock star preacher and minister—whatever that means—and having a “successful search” the first time I tried. I interviewed at six churches and got weekend gigs at four. Two of them told me no thank you, one of them I told no thank you, and one of them, painfully for me, didn’t call on the decision day, the day I’d so hoped they would.

So, plan B? There was no plan B. There was nothing else in my mind. Was there even a place for a fat, Pagan minister in Unitarian Universalist ministry? Would every congregation’s search committee look at me and think, “Hmmmm….health risk?”

I believed for a while that I should leave the ministry, and that there was no room for me. That what I had studied and practiced and pushed and muscled through for—it was all gone. I was a failure. That was the first layer. Then I thought I’d have to go out and get a sales job, something like what I’d done in my earlier life—phone sales, receptionist work, fundraising, or volunteer coordination. It was terribly painful to think of not doing ministry, but I knew I wanted to contribute to my household. The second layer, the one where I tried to “think up” the answer.

But I had been trained as a spiritual director, and I had done that work off and on for nearly twenty years. And so I turned back to the beginning, to what I would have told any of my clients.

I prayed. I prayed not for any particular outcome, but for my own heart to be open, for Way to open, for me to see the next fifteen feet lit by my car’s headlights. I just prayed to be open, and I prayed that something would happen. I was desperate, and I was pleading, it’s true. I pleaded to be changed so that my world could change.

Being in the gap between what I had thought I had to do and something I really loved to do, I reached for the latter. I was willing to get more spiritual direction training and an official certification. I became willing, somehow, to take a risk.

And so began my spiritual accompaniment practice. From there, I began offering retreats and classes on the holidays of the Wheel of the Year. And from there, I began to coach ministerial candidates preparing for credentialing. And then I began my discernment classes. Slowly, slowly, as I prayed and asked and opened, things moved over time until one day I realized that I was running a small business—SUCH a dirty word in the world of spirituality—whether I wanted to call it that or not.

I became an entrepreneurial minister without ever intending to. And now I have a thriving ministry that continues to “run on prayer” and turning to the Divine when I find myself as a crossroads. I sometime joke, “The greatest thing about my ministry is that I get to make it up!” But that’s not true, because of course the greatest thing about my ministry, far and away, is that I get to meet so many of you, so many who trust me with your dreams, whether they are ground in hopes or fears, so that I can companion you on the road and drink from the Wellspring right alongside you.

Thank you for your companionship. I treasure it –

PS – Think you might be interested in finding other spiritual seekers on the pilgrimage to the Heart of the Divine? I have spots in two small groups open—one group meets in the evening, Eastern time, and the other over lunch. Please reply to this email if you think you might be interested and want more information. You can also go straight to https://thewayoftheriver.com/schedule-appointments and schedule a free, half-hour assessment call with me, or a time just to get to know one another.

PrevPreviousThe Power of the Spirit in Groups
NextForgive Yourself for Everything Everyday. ReallyNext