Running from Death and the Mystery of Health 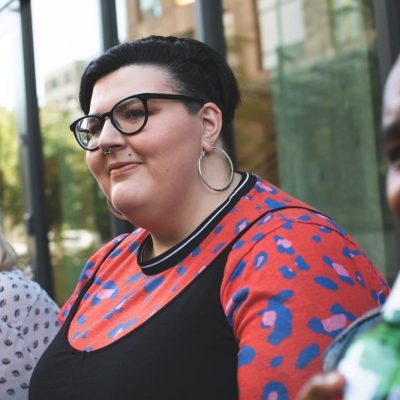 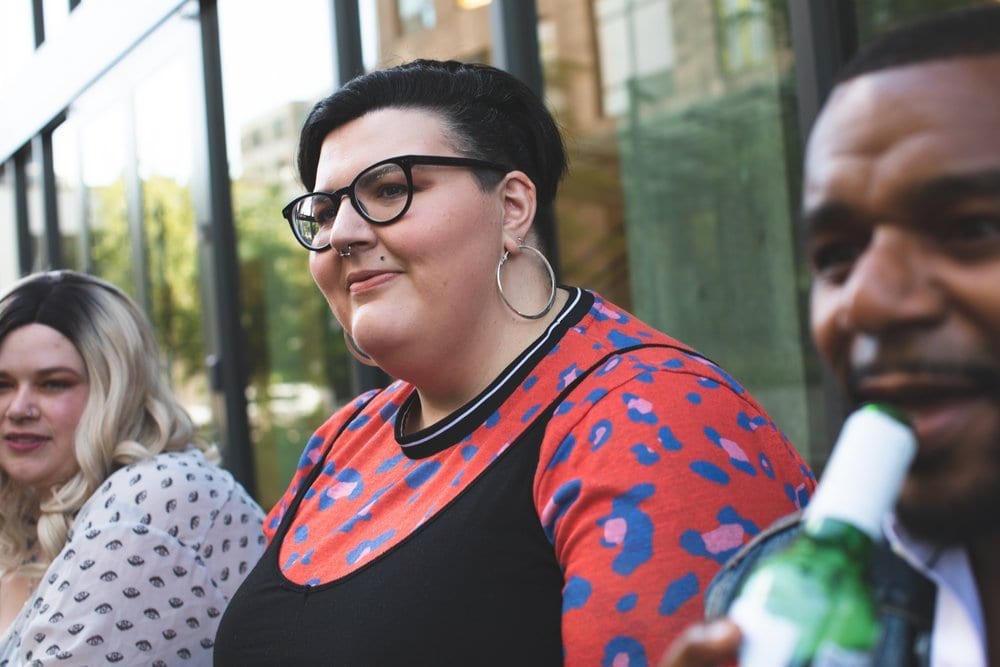 Running from Death and the Mystery of Health

Welcome, welcome to those of you who are new to receiving my weekly love letter! I am delighted you are here, and I hope that you will be become a regular reader of Reflections. You’ll get something almost every Monday. (Last week, for example, I was on a serious vacation, so there were no musings from me.) I LOVE to receive feedback, questions, concerns, and encouragement from folks, so simply reply to this email if you’ve got something to say.

Here we are at the beginning of 2021, and the diet and “COVID fifteen” posts, ads, and threads are coming fast and thick. It’s nauseating frankly. And furthermore, for those who are interested in inside baseball on Unitarian Universalist ministry, there is an extra twist. There are congregations out there who are saying that that would not be comfortable calling an “obese” (ugh!) or “overweight” (only slightly less ugh-ful) minister.

What is WRONG with this picture? Or perhaps I should say, just what is wrong with this picture, because I am going to address it at some length in this love letter. It’s pretty damn salty, so get ready, and welcome to a note from the archives, updated for today.

This issue of Reflections gets an honest-to-goodness content warning. I have written some home truths about dieting, the dieting industry, and the nature of self-compassion. But there’s some hard stuff in here, and if you are someone who struggles with your weight, food, or your body, and you’re just not feeling like going there right now, slide on by, comrade, and with my blessing. On the other hand, if you want support in resisting diet culture, read on!

One of our comrades at The Way of the River, Kerry, was speaking with me this week about commercial advertising in late-stage capitalism. How much of an assault they are. How we both have to mute them (or, if they’re recorded, fly by), because listening to them is, as I said, an assault on the senses.

I can’t watch much commercial television for precisely the reason that television advertising nauseates me. It’s too loud. Too fast. And too much of a lie, but it’s so easy to take it in, anyway.

One of the things that Kerry pointed out in her conversation with me is that it all seems to stem from the fear of death, and the belief that if we just have the right things, live the right way, and consume the right products (and don’t consume others, uh uh AH!) we’ll be okay. And being okay means not dying. Or at the very least, not dying before we want to. Or not dying in a condition we don’t want to be. Doing everything to ensure that we die quickly, painlessly… doing everything we can to control what we cannot control, especially without its taking over our lives.

One cannot help thinking of the Pharaohs, those mighty kings who—like other wealthy people around the planet—were buried with many of their household objects and other signs of their wealth and power. I think, too, of the Celtic woman we know was wealthy and free when she died because of the torc that was around her neck in her tomb. And I think of the baseball (softball? No, baseball, I think) that we buried with my grandfather because, as one of my aunts said, “He might like to play once he gets there.”

But there is no “getting there.” Not in that sense. I just don’t believe there is. My grandfather is not somewhere playing baseball.

Because I don’t believe that we can outrun death.

And commercial advertising, much of it, is about trying to outrun death. Medicines for every conceivable ailment, skin regimens, cars that feel big and safe, and, of course, diets.

The diet industry was worth 72 billion dollars at the start of 2019, according to an article in Business Wire, a Berkshire Hathaway online magazine.

Let me say that again, in case the citation was lost on you: The diet industry is worth 72 BILLION DOLLARS in 2019. (Note: if it worked, it wouldn’t be worth that much money…)

Not only that, but according to a website supporting people who want to buy franchises in various industries, the weight-loss industry is, “…fraught with misinformation. False claims about potential results and benefits run rampant. In the last decade alone the Federal Trade Commission has brought more than 80 law enforcement actions against companies making deceptive weight-loss claims.”

Most studies that claim to track, “long-term” weight loss success and that have the highest rates of “success”—success being described as keeping between 5 and 10% of their original body weight off—only study up to a year or two. That’s long term?!

It’s not. An article in Slate by Harriet Brown, puts it like this:

“You’ll likely lose weight in the short term, but your chance of keeping if off for five years or more is about the same as your chance of surviving metastatic lung cancer: 5 percent. And when you do gain back the weight, everyone will blame you. Including you.”

Let me zero in on a couple of things here. First, “They know yo-yo dieting is linked to [a bunch of awful stuff].” And we know that the likelihood for at least 40% of people is that they will gain back more than they originally lost each time they diet, which is how yo-yo dieting leads to weight gain.

But what is more on my mind is this quotation: “And when you do gain back the weight, everyone will blame you. Including you.”

A-fucking-men, my sisters and brothers. Amen.

We blame ourselves. All current science shows that willpower alone does essentially nothing in the war against our bodies (poor bodies, with so many of us always at war against them…), and yet everyone, including us, blames us.

The most famous, wealthy, powerful people among us blame ourselves. In her magazine O, Oprah describes sitting at the Emmy Awards ceremony and going so far as to pray to lose to her talk-show rival, Phil Donahue: “I wouldn’t have to embarrass myself by rolling my fat butt out of my seat and walking down the aisle to the stage.”

How does this make any sense?!

How does such deep, abiding shame about taking up more space in the world, and maybe, maybe lowering one’s risk of certain disorders and diseases, come to be? There are all kinds of things floating around in here, right? Beauty myths and standards or attractiveness. Healthism—the belief that health is the highest and most important virtue. The belief that thinness equals health and that, “If you don’t have your health, you don’t have anything.”

“If you don’t have your health, you don’t have anything.” Have you ever heard such a ridiculous statement at any other time in your entire life?! Your relationships. Your joy. Your skills. Your gifts. Your superpowers. Your capacity for love and the ability to change the world for the better.

If you don’t have your health—and what do we mean by “health,” anyway?!—you don’t have anything. And if this elusive “health” is somehow marked on your body by obesity, then not only are you radically impoverished, it’s your own fault. You are both a medical and a moral failure.

It’s a crock of shit, I’m here to tell you. For fat people – or perfectly typically sized people (say a dress size of 12 or 14) – still believe that shame is the only reasonable, the only NECESSARY response to our weight.

And you might draw a picture of me. Because of “my non-weight numbers,” as well as my commitment to aquatic physical therapy, you might think I’m what some people call a “good fattie.” “She’s doing what she can…” And that might make me a more moral person in your eyes, whether you’d like to admit it or not. <<January 2021 note – obviously, I’m not in aquatic PT now>>

It’s certainly true that I imagine some idealized version of myself in which I’m no longer fat and so I am therefore morally more upright.

And you might draw other conclusions. But I want to practice not drawing any conclusions about people’s character—my own or anyone else’s—based on the size of their bellies, asses, thighs, or any other parts. Not whether they’re thin or fat, small or big, “normal” or “morbidly obese.”

As Joanna Macy says, “We can be in love with one another now.” Whatever is going to happen in the future, thanks to cancer, traumatic brain injury, heart attack, stroke, or slow decline, none of us is getting out of here alive. None of us.

It’s not impressive to me when friends of mine who can buy their clothes at Target are obsessing on their weight and spending their HUGE POWER and AMAZING ENERGY trying to get smaller, to take up less space, and to have disappointing effects on their lives. That is to say, sure, get stronger. Sure, dance. Sure, swim. Sure, do something really physically hard for you and realize you can do it and feel the beautiful power of muscles moving over bone and the delightful soreness that can come the day after some physical work.

PrevPreviousWhat to Do When Perseverance Fails
NextOne Response to InsurrectionNext