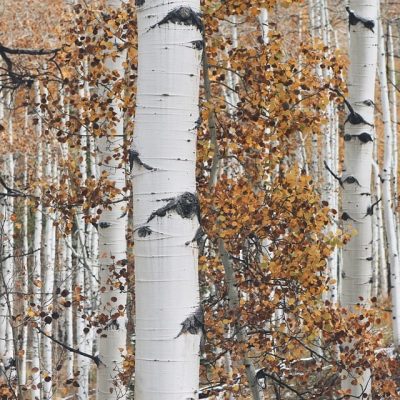 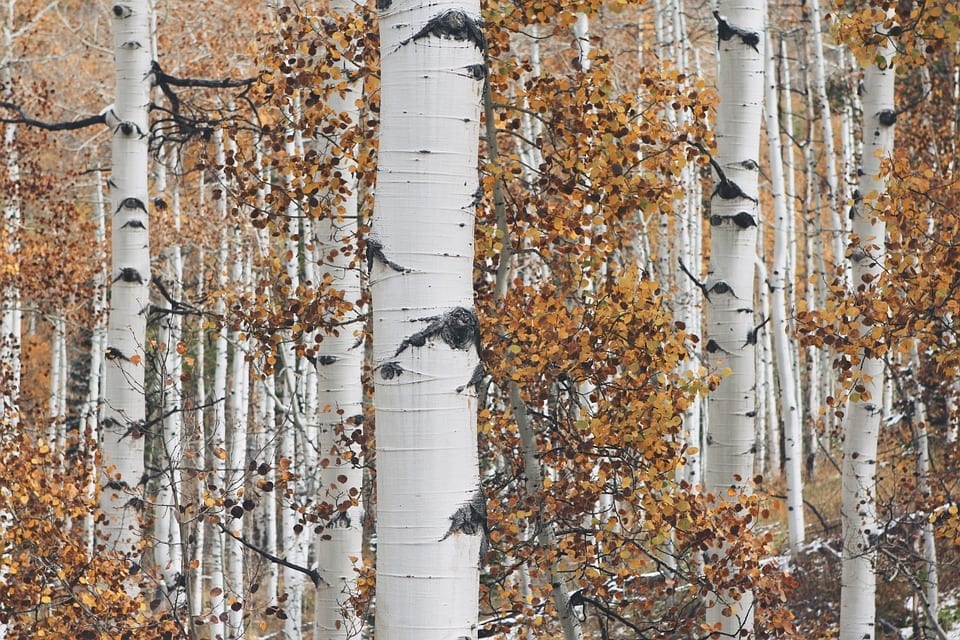 April is Autism Acceptance month, and as I have many autistic friends (one of whom reminded me of the significance of the month, thank you!), it seems the perfect time to write about autism.

As I was writing in my journal this morning, I was thinking of various stereotypes I grew up with about autistic people (or autistics, as some folks like to be called):

It’s almost embarrassing to write this list now. Laughable, even. Let’s take them one at a time.

Four of the autistic people I know are autistic (that is to say, they have come out to me about it) have advanced degrees and are or are becoming religious professionals.

All these people are excellent communicators, especially in writing, but also in speaking, especially when they’re not being put on the spot;

As for being non-verbal being wrong or bad or showing low intelligence, I would like to point out that there are many ways to communicate. If an autistic child wants an apple, and holds her hand out for the apple, but one pushes and pushes for the child to ask for it verbally, violence is being done to that child’s feelings. The intensity with which autistic people, and particularly autistic children feel, can make looking someone in the eye or speaking out loud to ask for something extremely stressful – it’s not about low intelligence, as far as I can tell. As far as I can tell, it’s about stress and strain on their emotional system;

We’ll come back to this. Autistic people deserve fucking CAPES for all the superpowers they have;

Autism is not a mental illness. It is, like attention deficient hyperactivity “disorder,” a neurodivergence. Neurodivergence is a word coined by autistic people to describe mental difference that is not an illness. There is a whole constellation of ways of being in the world. There is a fairly narrow band we have, as a culture, defined as “normal,” or neurotypical. Identifying some ways as neurodivergent just describes them without ascribing value or some kind of score to that person’s experience or way of moving through the world;

This last point is one that when I learned it, I learned it HARD. It’s not that autistic people have no feelings, nor even that they have a less developed range of emotional motion than neurotypical people do. On the contrary, autistic people are highly sensitive, and especially sensitive to the fact that the rules that govern interactions among neurotypical people are opaque to them.

Now for other important things for neurotypical people to know about autistic people.

Don’t take anything for granted. Don’t assume that you know what a particular facial expression does or doesn’t mean. Don’t assume that an autistic person is ignoring you because they’re knitting, drawing, flapping their hands, or rubbing fabric. These behaviors are called stimming, and many of us who are (more or less) neurotypical do them too; we just don’t do them as often or as obviously. For example, I rub velvet and like to feel other textured things. Petting my cat helps me calm down if I am upset. That action, that petting of Maddie’s soft fur, is a kind of stimming.

Autistic people just need to know what the rules are. Most of them have spent a lifetime trying to figure out what the rules of interaction are, not knowing, and just knowing that they’re probably “doing them wrong.” They don’t know why or how, just that it’s wrong. (Compare this to people with ADHD. We understand the rules, but we just know that we fuck them up all the time. Ahem.)

Being clear and direct with an autistic person is something that 90% of the time, they will really appreciate. “Midwestern Nice” is not something that will help your autistic friend. Just tell them, “Hey, I’ve really enjoyed this conversation, but I have to go do this other thing.” I’ve been in situations where I was trying to get off a chat interaction, gently but clearly, and it wasn’t until I said, “Darlin’, I just have to go. I’m hanging on by a thread here, I’m so tired. Take care, and we’ll talk tomorrow.” My friend was glad that I had told faer, and I was glad to get off the phone.

Similarly, letting autistic people know what to expect in given circumstances is SUPER DUPER EXTRA DOABLE PLUS HELPFUL. And in as much detail as you can give them. No, more detail than that. 😊 One of my friends got this piece of advice: When you’re on a Zoom call job interview, it’s especially important to look at the camera when you are talking and look “around the room” when other people are talking. The neurotypical people in the room will interpret that as engagement. My friend who received this advice was SO grateful, and fae wanted to know how neurotypical people just know this stuff.

Autistic people have had, and generally still have to do what is called “masking” most of the time. It is basically trying to figure out the rules and live them out without actually understanding what they are. It is SUPER draining and tiring, and feels fake. Faking is something that autistic people hate often more than anything else. Why? Because for them it is lying. It is being someone they’re not, acting in ways that aren’t natural to them. The more you can make it safe for autistic people not to mask, the closer your relationship can be.

You may have noticed that rather than saying, “people with autism,” I have said, “autistic people.” Why? This word choice has been suggested by autistic people because they don’t experience autism as separate from them; it’s not a disability, it’s not something they have outside themselves. It is literally who and how they are and how they move through the world. And so out of respect for that description, I describe people as I have heard them ask to be described, just as I try to use the pronouns that are appropriate to them.

Autistic people have superpowers directly related to autism. They are great at seeing patterns (something I can’t do in a million years). They are phenomenal, not only at noticing problems, but having potential solutions at hand. One thing, in fact, that I have found difficult about my autistic friends, and something I’ve sometimes had to put boundaries around, is that there is a certain insistence that can come along with thinking that you have the answer, the answer is the best, and that other people should just get out of the way and let you work to fix the problem. So brainstorming, for example, can be really difficult for autistic people. Just generating ideas can feel frustrating and counterproductive if they believe they have this answer.

But this, too, is a superpower. What do I mean? I give you, Greta Thunberg, the environmental activist. One of my dearest autistic friends has called Ms. Thunberg, a “tiny autistic prophet.” And that is the greatest superpower of all – being able to see what can happen if things don’t go well, how to fix them, and not being afraid to say so.

So I give you some of what I know, my friends. And please, autistic friends, feel free to write back, tell me what I’ve missed and what you wish I’d said. I’m here for you. I’m here for all of us, but autistic lives matter. Autistic experience matters. Autistic children matter.

PS – By the way, the organization known as Autism Speaks has no single autistic person on their board, and they are NOT supported by any autistic person I know. In fact, the name is often written, “Auti$m $peaks.” Autistic people, kids or adults, are not missing a puzzle piece. They are whole people.

PPS – If you, neurotypical or neurodivergent, are interested in one-on-one spiritual accompaniment, or working within the confines of a safe and tender small group, please do let me know. Just reply to this email.