The Eye of the Crone is Upon Us 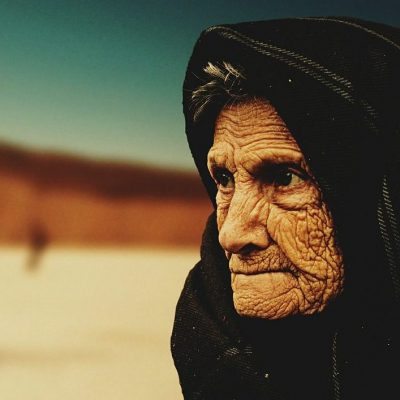 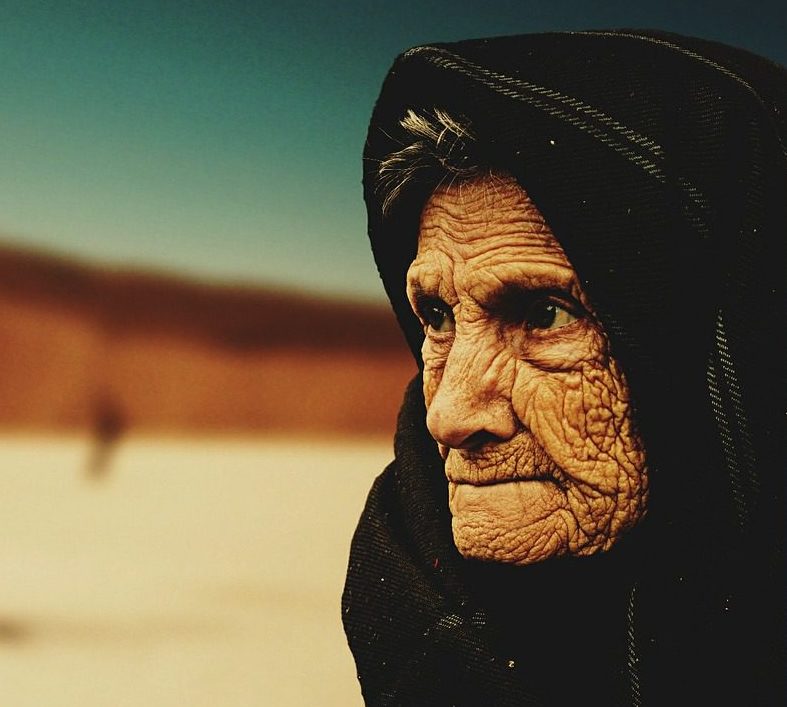 The Eye of the Crone is Upon Us

What a strange, strange time. In my tradition, Lammas (August 1 to 2) begins a season of three harvest festivals followed by the Great Silence, the Close and Holy Darkness. But Lammas begins the season, still in the heat of summer, of sacrifice.

That said, Lammas also begins the season of giving oneself mindfully, clearly, wisely, and with discernment, in the service of greater goods perhaps than those we have been following. And following the greater good, the bigger institution, the more compelling spiritual idea, the more trustworthy teacher–well, these have been central to my development of my sense of self over the last twenty-five years.

Mid-June: I have a pulmonary embolism, pulmonary edema, and atrial fibrillation. When I get to the hospital and then run my labs and take chest x-rays, my heart appears to be fine, all things considered, but my lungs, not so much. It seems they have never fully recovered from the four emboli I had in 2014.

Now, though, I am being surrendered. I have prayed to know how to–to learn how to–surrender. And that can be a good thing. Offering oneself as the stalk of wheat, the neck of the sacrificial bird, the wilting flower–these are beautiful gifts.

In Sufism, though, is an incredible concept that has captured my imagination all year. It is the idea of the corpse. This is in some ways, yes, a variation on a theme in many monastic and mystical traditions. “Keep your death ever before your eyes,” sure. But that’s not the primary image or teaching that I get from it.

The Sufis say that one should pray to be in the hand of Allah, as the corpse is in the hands of those who prepare it for burial. The corpse moves because its arms or legs, trunk or head are moved. Similarly, one’s choices and actions should be ultimately and completely in accordance with Divine Love, the fullness of Divinity. You should only choose as the Divine moves you to choose. You should only touch where the Divine moves you to touch. And you cannot do this through your own will. You can only do it by making an offering of yourself, a polished soul…and I lose words and knowledge here. I don’t know how one goes from surrendering to being surrendered, from humility to abased awe before the Divine impossibility.

The edge of a bariatric bed is a hinge I must go over every time I go in and out of bed. I am on powerful blood thinners. I bruise from head to toe, especially where the bed hinge digs into my leg. My right leg has a five-inch wide, 18-inch-long bruise wrapping around my thigh.

So I’ve thought of that image of Divinity, with respect to my current conditions.

I’ve also thought of another image of Divinity, that of Brigid, the great Gaelic goddess and saint, whose image decorates not just my domicile, but that of a few of our comrades. If you’ve been around Reflections for a while, you know that Brigid is important to me, and that various of her tools, symbols, and stories inform my life. In this case, the pertinent image of Brigid is the one I first learned, the triple-faced deity, the Three Brigids. These are the faces of that goddess: the Bard, the Healer, and the Blacksmith, or the patroness of blacksmithing, depending on when and how we’re looking at Her. Specifically, it is the goddess in her guise as the Smith that captures my attention–captures, holds, binds, and won’t let go.

End of June through the beginning of July, and the first Heat Dome in Portland: bloodwork finds anemia, confirmation of my diagnosis of a recurrence of cellulitis, the big bruise goes deeply into my body and becomes an internal hematoma — a sac of fluid roughly a 7-cm sphere just beneath the surface of my skin.

I know two people who prayed to Brigid for transformation of one kind or another. One of them prayed to have a new relationship with her body. Both of them got appendicitis. Both of them had surgery, one in an emergency setting. Meanwhile, I have been dreaming of Her. A wrought-iron fence. A hammer. An anvil. A tempering pool. The bellows for the Great Forge. The Star Forge itself. And the arm that swings the hammer to send sparks off the top of the anvil…the broad and callused hand, the powerful forearm made burly by time at the Work of creation, destruction, and transformation.

So yeah, you can imagine. The image of lying on the anvil is just too easy, but there it is. Being shaped. Being shifted. Being hammered and pulled, malleable and ductile. Being heated, red-hot and then splashed into the water. Shaped and shifted, melted and stilled, birthed out of the forge into a shape I could never have dreamt up on my own.

Tuesday, late July: The wound where my hematoma was has begun to bleed regularly, but not alarmingly… until there appears to be a red water feature emerging from my leg. When my nurse comes, she says we’re doing all the right things. Beyond that, we tell her about the 7 cm, so she decides to measure the inside of the wound — 11 cm. When I call my PCP and share a photo, she directs me to go to the hospital. This wound is beyond her, and she knows it.

Then, very much NOT in dreamland, I listen to my primary care provider saying just this morning: “You know, I have seen women in their late forties or early fifties, over and over and over again. Each one has some kind of health crisis right around this time. I think it is an initiation. That it is a doorway to the beginning of Croning.” (Do you see why I love her? She’s amazing. Not taking new patients, but amazing.)

And I think of Charlie Murphy, author of the compelling-but-historically-totally-wrong song, “The Burning Times.” He wrote a line regarding the development of the military-industrial complex and ecological destruction: The Eye of the Crone is upon you.

The Eye of the Crone is upon you.

This can mean, look out because death is coming for you. It can also mean the ancient keeper of wisdom is with you.

Late July, over Lammas into August: 15 hours after arrival, surgery to drain and clear out the hematoma. More IV antibiotics and painkillers. Two rolls of gauze packed into my wound and then removed as I watched. Told I could not leave the hospital until I could–without IV painkillers–have my wound packed with spongy, absorbent material, wrapped in “drape,” attached by tubing to a little machine that applies suction and pressure to my wounds–the original one, as well as the new one the surgeons made.

The Eye of the Crone is upon you.

What do They… What does She mean? Does She watch? Does She carry the Scissors of Atropos? Or is she calling out the Descendants from Their place behind the veil of Birth? What does her transforming power mean for me? For The Way of the River?

Love a thousand times, my dears —

PrevPreviousA Bedside Missive
NextBlinding Flashes of the Obvious Part 2Next