The Grace of Ten Mistakes A Day 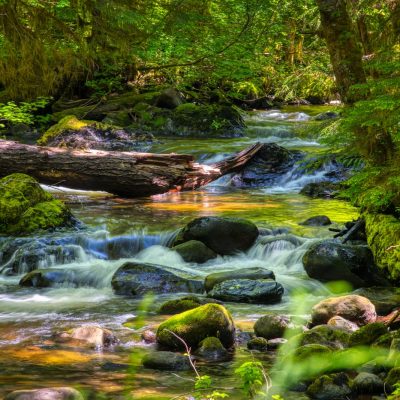 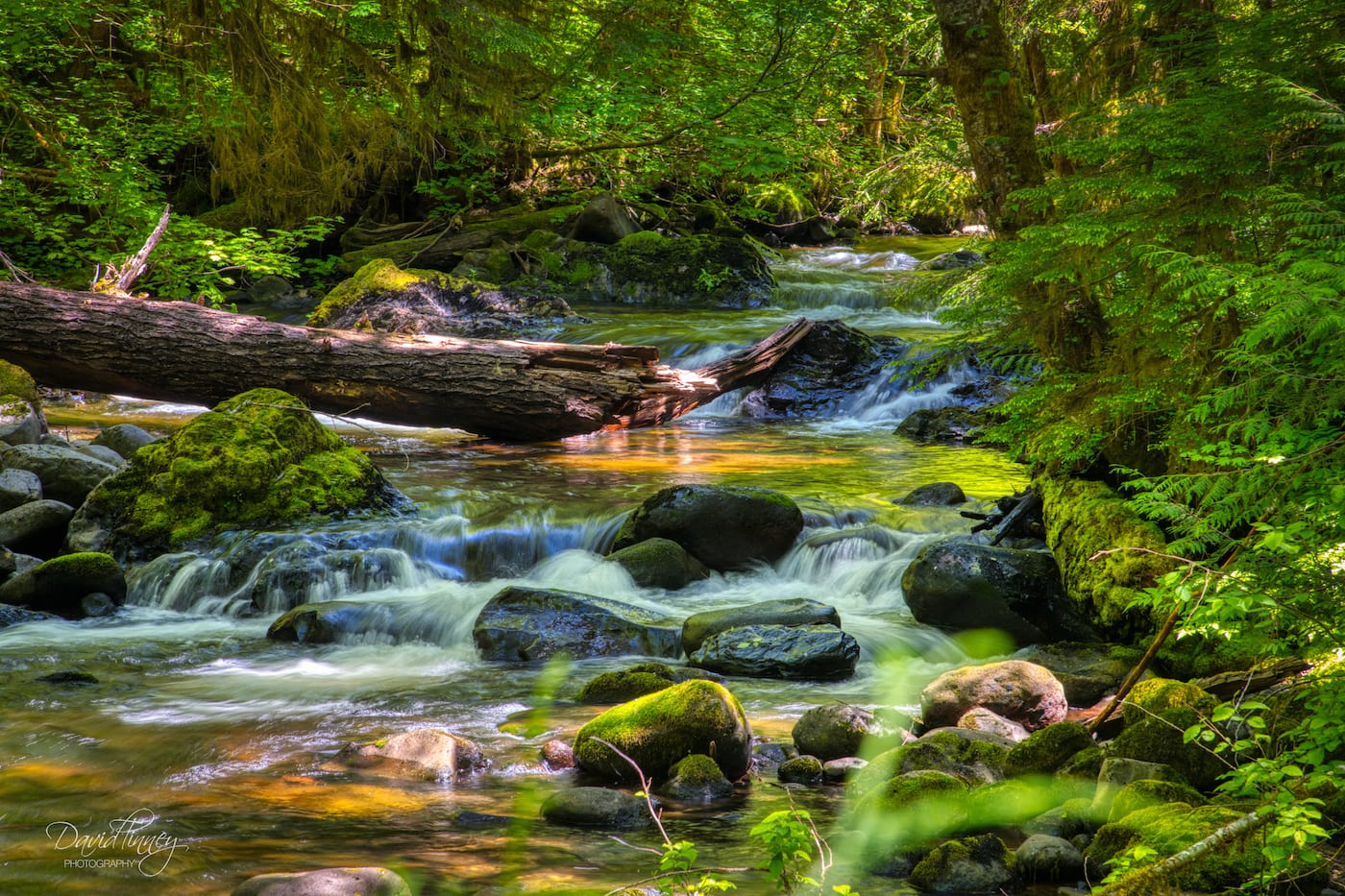 The Grace of Ten Mistakes A Day

You have read and read and read – if you read Reflections with any regularity – me write about perfectionism. That insidious, pernicious, persistent characteristic that stops so many of us in our tracks. Okun and Smith identify perfectionism as a quality of white supremacy culture. I don’t know whether I agree or not; I’m steeped in white culture that has given me countless unearned benefits, as well as things that suck. It reminds me of how cissexism is bad for cisgender men, not just for everyone else.

Okun and Smith identify perfectionism in white supremacy culture as having some of the following characteristics:

These are only some points of their list, but these are some of the ones I really identify with. Which ones in particular?

Well, there are a couple that I hadn’t identified with perfectionism before, but which are essential to the experience. Those items about reflection, learning, treating mistakes as mistakes from which we can glean knowledge. I remember having a supervisor – whom I loved – who had a sign on her door that said, “Never make the same mistake twice.” This sign – every time I saw it – worried me. I knew that I have habits that led to making similar mistakes over and over. What did she think of me? What did it mean about me as an employee? Why was I not learning?

The more familiar ones, for me at least, are the ones about being a mistake, instead of having made a mistake. Feeling as though I am a bad person, a screw-up, essentially wrong because I have made a mistake. The idea of learning from my mistakes was alien to me. I thought it was just something people said to make you feel better when you messed up.

So I’ve been working with perfectionism, even just last week in “The Joy of Inefficient Ministry.” Today, though, I share with you one of the greatest therapeutic tools ever given to me, particularly as an antidote to perfectionism. Yes, there is gentle, gentle, gentle persistence. And yes, there is persistent gentleness. Yes. Self-compassion is essential.

How does one develop self-compassion, where mistakes are concerned?

Well. My fabulous therapist of many years, Miriam, gave me an exercise that has transformed my relationship to mistakes when I remember it. It is simply called, “Ten Mistakes A Day.”

Yeah, you get ten mistakes a day, free and clear, no judgment, maybe some learning, but nothing punitive, nothing mean, nothing but compassion for your human self.

And I’m not talking about accidentally knocking a cup off the counter. I’m talking about genuine mistakes. Not treating someone with the care they deserve. Doing an experiment that doesn’t work out as the result of a mistake you made along the way. Eating more than makes your body feel comfortable. Giving yourself a terrible pandemic haircut. (Oh, if you could only see me.)

You get ten before you even start questioning them or interrogating them, at least at the time.

What I learned from this exercise are a couple of things:

So give it a shot. Ten Mistakes A Day. Let me know how it works out, and I’ll keep it up too.

Blessings, and joy in our erring!